Jump right to what’s happening on your island… 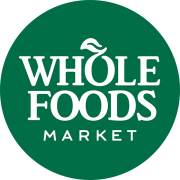 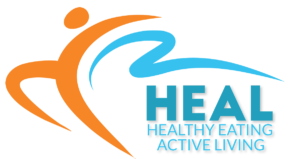 Formerly known as the Nutrition and Physical Activity Coalitions (NPAC), our HEAL community coalitions are working for systemic changes necessary for Hawai‘i residents to participate in a lifestyle of healthy eating and active living. In 2006, Hawai‘i stakeholders from across the state convened and decided that county coalitions were necessary to reach the common goals of reducing overweight, obesity, and chronic disease among all Hawai‘i residents.

Our HEAL coalitions are working for a Hawai’i where all residents live in healthy communities, have access to healthy foods, and have safe streets and pathways for physical activity. Membership in the coalitions is free and open to anyone who wants to help support efforts towards healthy eating and active living.

Are you wondering how your snacks can appeal to today’s wellness-minded consumers? Interested in becoming the go-to retailer in your community for healthy food choices? Looking for technical assistance in developing a nutrition policy for your business? Contact us at 808-591-6508 or by email using the button below.

The Toll of Obesity in Hawai‘i.

Obesity and overweight are risk factors for heart disease, stroke, diabetes, cancer, and many other preventable diseases. Yet only a small fraction of children and adults meet national recommendations for physical activity and consumption of nutritious foods to prevent these diseases.

SPENT EACH YEAR ON OBESITY-RELATED MEDICAL COSTS IN HAWAI‘I

OF HAWAI‘I ADULTS MEET THE NATIONAL RECOMMENDATIONS FOR PHYSICAL ACTIVITY

OF YOUTH EAT RECOMMENDED LEVELS OF FRUIT AND VEGETABLES

SPENT EACH YEAR ON DIABETES-RELATED MEDICAL COSTS IN HAWAI‘I

OF HAWAI‘I YOUTH MEET THE NATIONAL RECOMMENDATIONS FOR PHYSICAL ACTIVITY 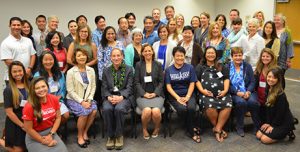 Each year, obesity costs Hawai‘i more than $470 million in medical expenditures alone. In an effort to address these staggering costs and effects to Hawaii’s people and as a response to the urgent need to reverse the current trends in obesity, Senate Bill 2778 was signed into law, on July 6, 2012, as Act 269 by Governor Neil Abercrombie, creating The Childhood Obesity Prevention Task Force.

The OPTF is no longer bound by statute to convene, however, concerned citizens, public health professionals, physicians and other health care providers to convene and push a policy agenda each year. This year the OPTF has transitioned to the HIPHI and is convened and facilitated by HIPHI staff.