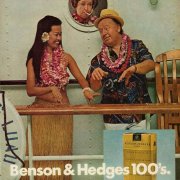 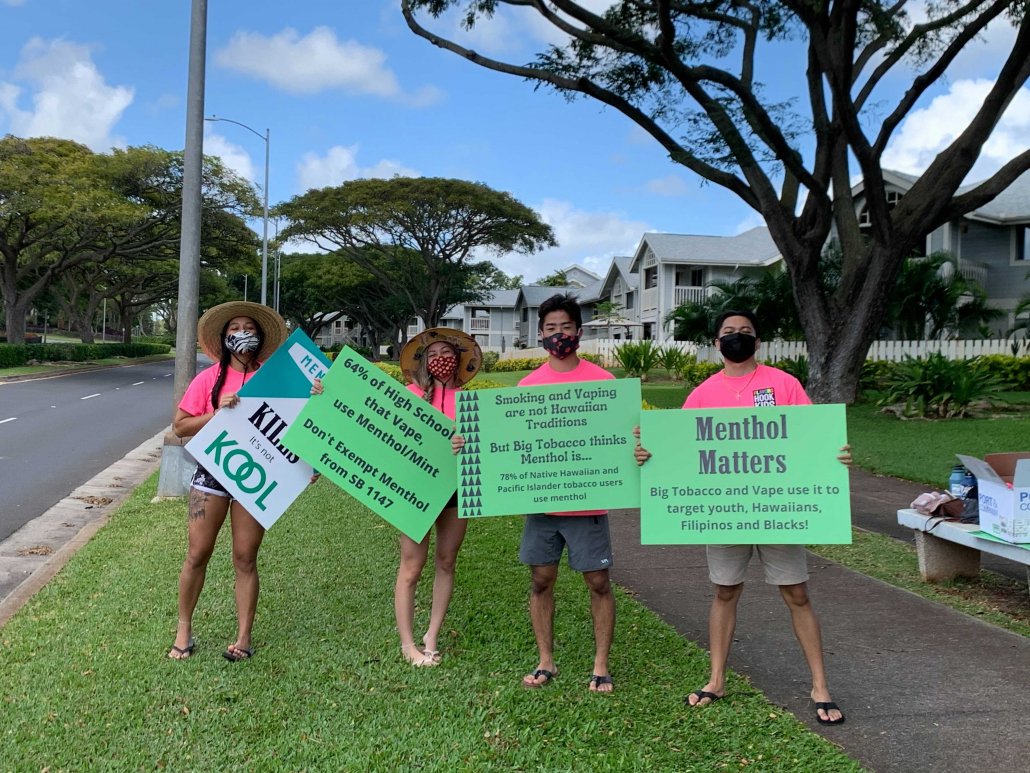 As we continue to bear witness to the slow dismantling of systemic racism, its structures, its symbols, and inherently other forms of ignorance and prejudice, overall these efforts are shortchanged the longer menthol cigarettes are allowed to continue to ravage the African American community. In our pursuit of equity we must dig deeper: to understand why this came to be, and to address the targeting of this community left unchecked over previous generations.

Tobacco products are the number one cause of preventable death not only in Hawaiʻi and the United States, but globally. Each year approximately 1,400 people die in Hawaiʻi, 480,000 people die in the U.S., and 7 million die around the world from tobacco-related diseases. Tobacco products are lethal and every single person on the planet should be informed of the risks and encouraged to avoid them or to stop using them. Any attempt to make deadly products more desirable in taste or flavor is simply criminal. This is the reality of where we are today, where menthol is used to give a more “desirable” flavor to a product designed to kill you the more you use it.

Tobacco companies are in the business of selling an addictive product. and use various types of bait to lure customers into using their products. The bait can take different forms but mainly exists as either marketing and advertising strategies or adding flavors to their products. Tobacco naturally has a distinctly bitter and bad taste, and if eaten or ingested in high enough quantities can sicken and kill; perhaps this is nature’s way of telling us “don’t eat me”.

In order to make their products more palatable, tobacco companies use various chemicals to alter the taste. Menthol is one of their most popular additives. Menthol is a crystalline alcohol substance found naturally in mint, peppermint, and spearmint plants. It not only provides a refreshing, cooling flavor but also has natural anesthetic properties which suppress one’s reflex to cough, thus allowing the user to inhale the product more deeply into the lungs.

Tobacco companies never should have been allowed to make a product known to cause death and disease to taste better, to be enhanced by flavoring so that more people could enjoy it and unknowingly breathe toxic, carcinogenic compounds deeper into their lungs. Menthol tobacco products have been shown to be the gateway tobacco products for women, minorities, and youth. The unique qualities of menthol make it easier for new smokers like teens to start smoking, continue smoking, and make it extremely difficult to quit. We can’t change the past, but we can certainly affect the future by making changes now. 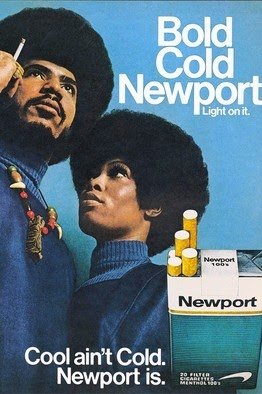 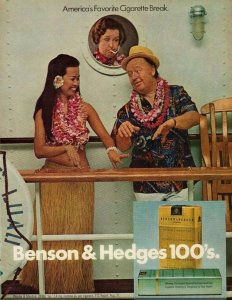 These high rates of menthol use among minority populations are not only due to the use of menthol as a flavoring but are a direct result of choosing to market and sell these products where these populations live, work, and play. For decades, Big Tobacco has aggressively marketed menthol cigarettes in the African American community by distributing free samples at community events, “casting” African American models in ads and commercials, using words and phrases commonly used by the community, and sponsoring sporting events or music festivals that cater to an African American audience. These are the tactics that have led to 84.5% of African American smokers choosing menthol. As far back as 1975, tobacco industry executives at menthol brand ‘Salem’ suggested that their sales “campaign would probably benefit by being tailored (casting) to this market similar to our black ethnic efforts in the states”. These executives even considered appropriating the use of the term “shaka” for their benefit, “in regard to the use of the term shaka, my reaction is we should proceed slowly. If as it would appear, this term is indigenous to the language, we might run a real risk of using it in such an overtly commercial market.” Today, this trend continues as tobacco and e-cigarette companies exploit Hawaii’s culture with flavors like “Hawaiian Punch” and childhood favorite Hi-Chew candies along with disposable e-cigarettes named ‘Aloha Bars’.

The opportunity to act has presented itself once again. We can do much more than plan an event during February and/or March to honor the achievements of African Americans and Women. We can and we must! How? By framing the tobacco industry’s targeting of African Americans, women, and other minority populations with menthol tobacco products as a social justice issue. By calling them out for their racism, their sexism and their blatant preying on vulnerable populations we can take our communities back. We have to educate our community, raise awareness on this issue, and make it known that menthol is a dangerous flavor that makes deadly products more palatable. We must do whatever it takes to make sure that deadly menthol products are finally banned in Hawaiʻi and across the country.