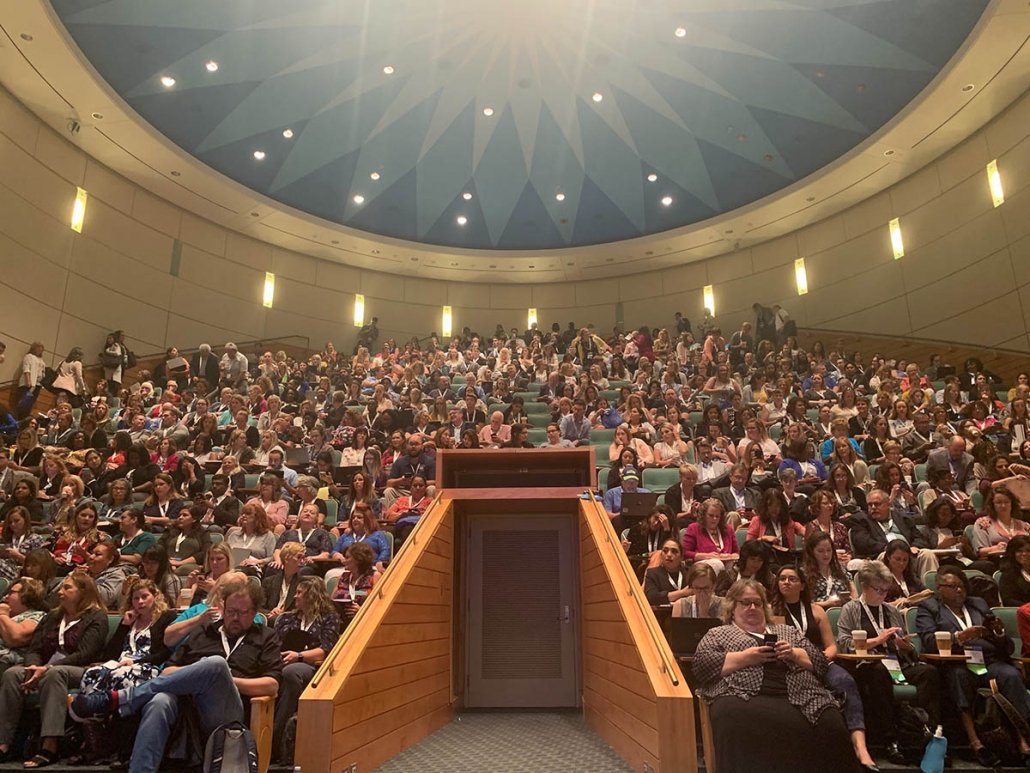 The 808NOVAPE Campaign has hit the ground running as the 2019-2020 school year begins. Our partnership with Keep It Flowing has culminated in a grand total of 10 ‘Breathe Aloha’ murals across the state with the last four murals completed within the first month of the school year.

The new murals have been painted at Waimea High School on Kaua‘i, King Kekaulike High School on Maui, and Roosevelt and Kalaheo High Schools both located on Oahu. As the vaping epidemic continues to sweep across the nation with alarming headlines in the news media regarding severe lung injuries to teens who vape, the ‘Breathe Aloha’ murals and the 808NOVAPE campaign presses on with the message that using e-cigarettes and vaping for teens is definitely not good for one’s health. 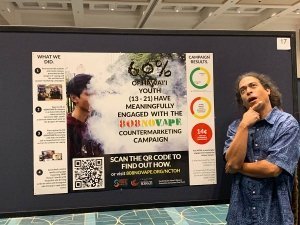 In addition to the new murals, the 808NOVAPE campaign has rolled out new billboard ads in the form of an elevator wrap that has been up and running at Windward Mall since the summer. Thanks to two of our Youth Council alumni who posed for the photos, the ads spotlight the dangerously high nicotine content contained in pods using salt-based nicotine that seem to be all the rage with teenagers today. One pod, depending on the listed nicotine strength can be equal to or greater than 40 cigarettes worth of nicotine. For example, one JUUL pod containing 59mg/ml (5% strength) inside a .7ml capacity pod is equal to 41 cigarettes, whereas a 3% strength pod is closer to the nicotine content of 20 cigarettes.  With the variety of nicotine salt-based products ranging from 40mg/ml up to 70mg/ml and pod capacity ranging from .7ml to 2ml, the variance can be quite wide.

Finally, the 808NOVAPE campaign took the show on the road and was featured at the 2019 National Conference on Tobacco or Health in Minneapolis, MN in late August.  To the standing-room-only crowd, 808NOVAPE coordinator Kevin Ramirez outlined the different components and campaign efforts of the 808NOVAPE campaign over a two-year period.  The tremendously successful 808NOVAPE social media campaign that engaged 60% of teens in Hawai‘i was also highlighted in the form of a poster display at the conference. For more details on the social media campaign, click here.

Double Up Food Bucks arrive in 2020!
Scroll to top