We are nearly halfway through the year and 2017 has kept us on our toes! Our state legislative session ended in early May with political shake-ups and funding for the rail unresolved. At the Federal level, Congress rushed through the American Health Care Act (read our statement), and the Senate now works on its own version of a health care bill, which is expected to be significantly different. 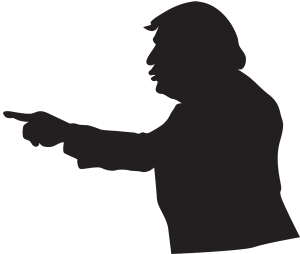 Adding even more uncertainty, President Trump recently released his proposed budget, which would do serious harm to public health in Hawai‘i and across the nation if Congress were to support it. The proposed cuts:

In addition to overhauling health care, President Trump’s proposed budget will disproportionately impact the elderly, poor, sick, and disabled. Although it appears this budget will not pass, it is important to let your elected officials know that you do not support the President’s proposed budget. HIPHI will continue to keep you posted on updates to the budget and health care reform bills.

Mahalo for your continued support,